ghosts in the basement... 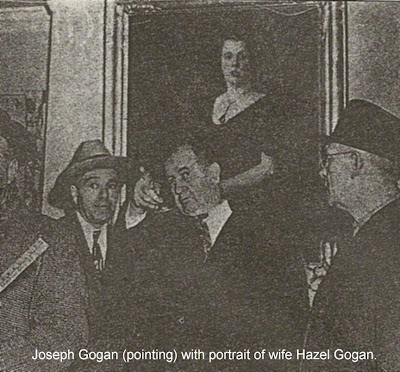