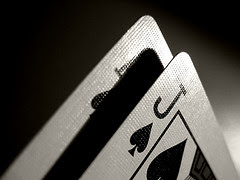 I woke up early Sunday morning intermittently playing blackjack and repeating in my head, over and over like a mantra: red 36, red 36, red 36.

Yes, I was gambling while I slept. I was winning and winning big. It was beautiful. I should close my eyes and revisit the beauty for a few minutes longer...

Saturday in Cleveland started out a little dreary. Overcast skys with a slight rain. My friend and I, coffee in hand, took the dogs down to the metro parks to let them run and exercise off some of the excess treats. Suddenly the sun came out, so we headed down to the beach to read and soak up some rays.