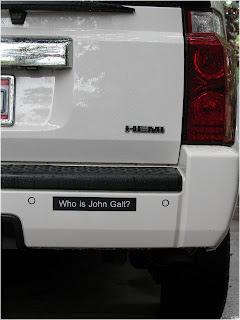 Last year a friend of mine invited me to join her book club. I had been hearing about this "book club" for years.