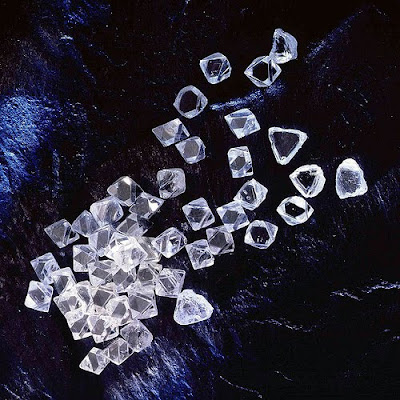 My daughter spent the night at her dad's Friday night.